Gina most recently starred as Magnolia in Daniel Evan’s acclaimed production of SHOW BOAT in the West End. She appeared in FAR FROM THE MADDING CROWD at the Watermill Theatre and as Glinda in WICKED at the Apollo Victoria Theatre, West End and on the US national tour. Prior to that she appeared in the critically acclaimed THE BELLE’S STRATAGEM at the Southwark Playhouse and as Maria Von Trapp in THE SOUND OF MUSIC for Bronowski Productions at the Plenary Hall Theatre, Kuala Lumpa. Other credits include THE KISSING DANCE at The Jermyn Street Theatre and the LES MISERABLES 25TH ANNIVERSARY CONCERT at the O2 Arena. In September2010 she completed two years starring as Christine in THE PHANTOM OF THE OPERA at Her Majesty’s Theatre, West End.

TV credits include DOCTORS for the BBC and THE RETURN OF SHERLOCK HOLMES for BBC, directed by Simon Cellan-Jones. 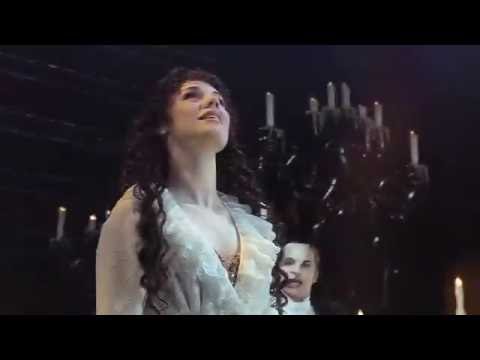