Set against the backdrop of the harsh economic times of 1979, The Knowledge is based on the iconic 1979 TV film comedy, written by Jack Rosenthal, and follows the hilarious struggles of four Londoners as they attempt to better themselves by attempting the fearsome “Knowledge” - the process of becoming a London black cab driver. Standing between them and the coveted Green Badge is the eccentric Mr. Burgess, the examiner. Also known as “The Vampire”, he is on an obsessive mission to maintain standards.
The Knowledge cast includes of Steven Pacey as Mr Burgess, Celine Abrahams as Brenda, James Alexandrou Gordon, Jenna Augen as Val, Louise Callaghan as Miss Staveley, Ben Caplan as Ted, Michael Chance as Arab Tourist, Alice Felgate as Janet and Fabien Frankel as Chris.
Acclaimed actress and writer Maureen Lipman is to direct this world stage premiere. The rest of the creative team is made up of Nicolai Hart-Hansen (Set Design), Jonathan Lipman (Costume Design),  Leigh Porter (Lighting Design) and Andrew Johnson (Sound Design).
The Knowledge "has a period charm and authenticity that makes it worth hailing... director Maureen Lipman keeps the engine ticking over nicely & there's a fab debut from Fabien Frankel."
Georgina Brown, The Mail on Sunday
"Fine ensemble acting, it's an enjoyable ride"
The Sunday Times
“The play retains the wit and lightness of Rosenthal’s writing”
The Guardian
★★★★
"Jack Rosenthal’s well-loved film has been adapted by Simon Black into theatrical shape and retains all the dry gentle wit, empathy and humane sweetness of the man. It isn’t a storming, life-changing play, but it is an honest slice of life and in the second hour, surprisingly satisfying. I was going to take the Tube afterwards, but took a cab instead. In tribute."
Libby Purves, Theatre Cat
"A period piece, given a charming new lease of life in Maureen Lipman's well-acted, rather delightful production"
Paul Taylor in The Independent
★★★★
"The whole - often hilarious - evening moves along at a terrific pace, it's a fine, funny night in the theatre, and a touching requiem for a London that sadly feels long gone"
Whatsonstage
★★★★★
"A riveting celebration of London and the legendary institution that are black cabs"
Theatrebubble
★★★★★
"Simon Block’s beautifully smooth stage adaptation of Jack Rosenthal’s 1979 television masterpiece. Steven Pacey’s Mr Burgess has to be an Olivier Award candidate. He alone is worth the ticket price."
Theatre Monkey
"Enjoyable and pioignant, this is a play not just about 'The Knowledge' but about wisdom and self-knowledge — possibly even harder to acquire."
The Financial Times
"An enjoyable tribute both to the talents of its creator and a section of the workforce we too often take for granted"
Time Out

The whole - often hilarious - evening moves along at a terrific pace, it's a fine, funny night in the theatre, and a touching requiem for a London that sadly feels long gone

A gorgeous period piece - if you love Seventies culture, you’ll love this show

With Uber cars and rickshaws clogging streets of London, this production is timely

A great comic evening out. Hail it while you can!

An honest slice of life and in the second hour, surprisingly satisfying. I was going to take the Tube afterwards, but took a cab instead. In tribute 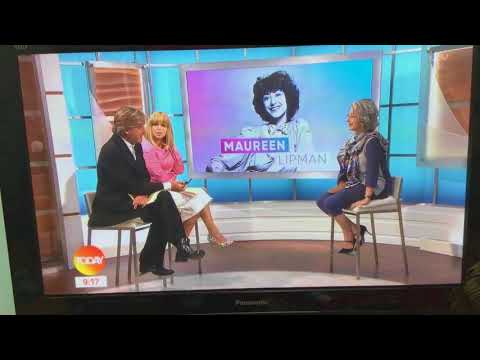