From the producer of The Last Five Years, Cruise, Hair, Rags, and The Addams Family comes the 'brave new musical' (Theatre Weekly), Broken Wings. Based on the best-selling novelist Khalil Gibran's (The Prophet) poetic book, and with an 'unabashedly romantic' (The Guardian) original score from Middle Eastern duo Nadim Naaman and Dana Al Fardan, this moving production will light up the West End in 2022.

New York City, 1923. Through exquisite poetry and enchanting music, an ageing Gibran narrates our tale, transporting us back two decades and across continents, to turn-of-the-century Beirut. Gibran meets Selma; their connection is instant and their love affair, fated. However, their journey to happiness is soon thrown off course, as the pair face obstacles that shake the delicate foundation of their partnership. Will their love win out or will their dream of a life together be torn apart?

Performed in-the-round, Broken Wings takes us on an unmissable musical voyage that is 'pleasingly evocative of an old Beirut' (The Stage). Over a century later, and the themes and debates raised in Gibran's story, remain increasingly relevant today; exploring issues of gender equality, immigration, the freedom to love who we love, and what 'home' really means to us.

Get swept away in the magic of this epic, poignant, and romantic musical which 'lingers long in the heart and mind' (WhatsOnStage). Book your tickets now!

The emotion packed into every vocal performance is overwhelming

A powerful score, which often takes your breath away

Authentic story-telling, a mesmerising score and poetic dialogue… it's epic

PLEASE NOTE: all performances are three weeks later than originally scheduled and all ticket-holders will be informed of their new performance date.

Latecomers may be not be admitted, and there is no readmittance once the performance has started.

There is a £2.50 booking fee charged per ticket on phone and internet orders, and 50p restoration levy charged on all tickets. Box office at venue open to personal callers from two hours before the curtain time for every performance. 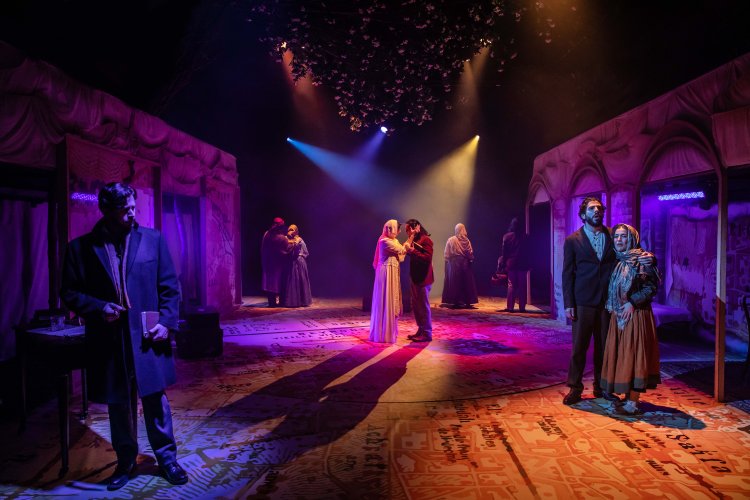 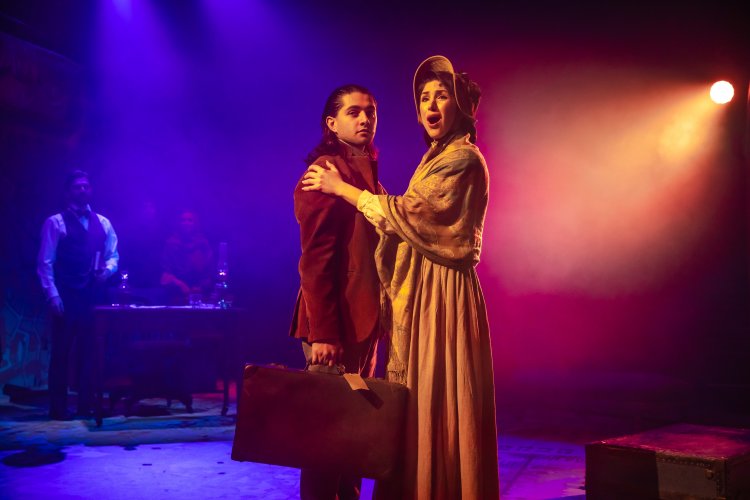 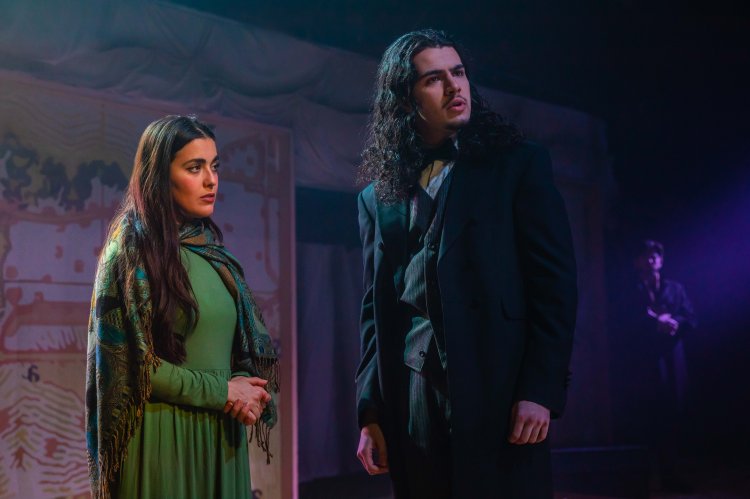 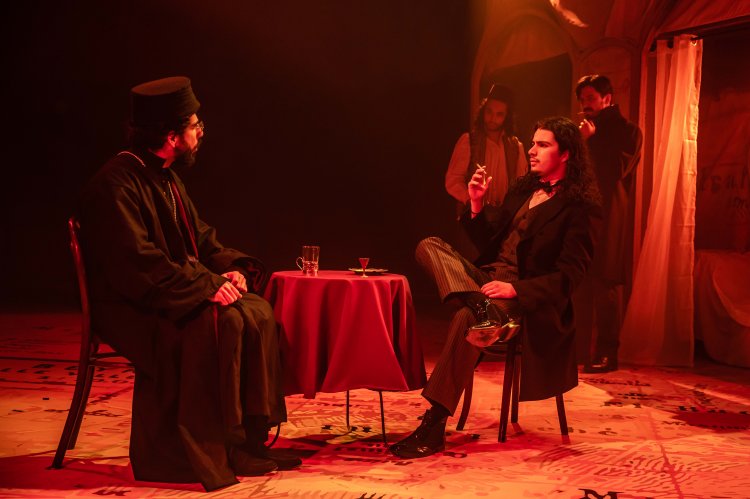 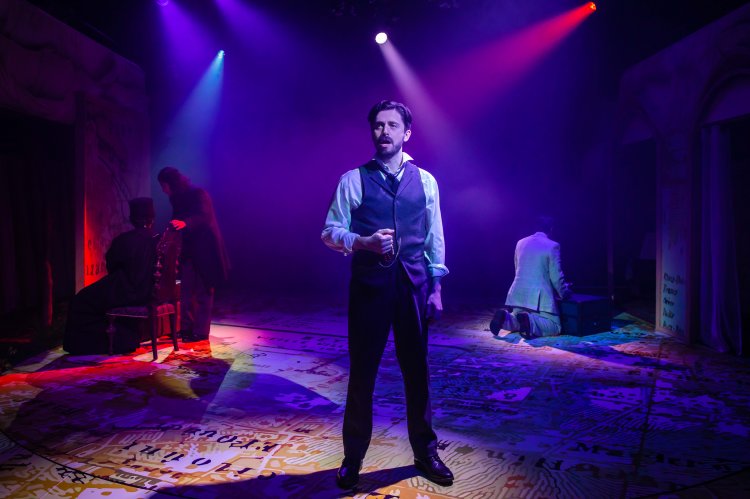